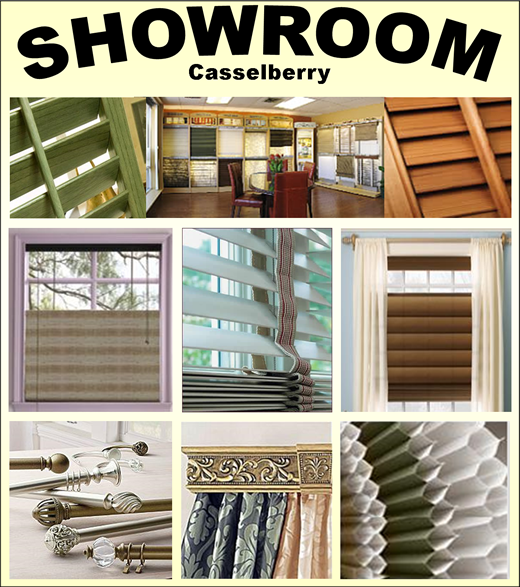 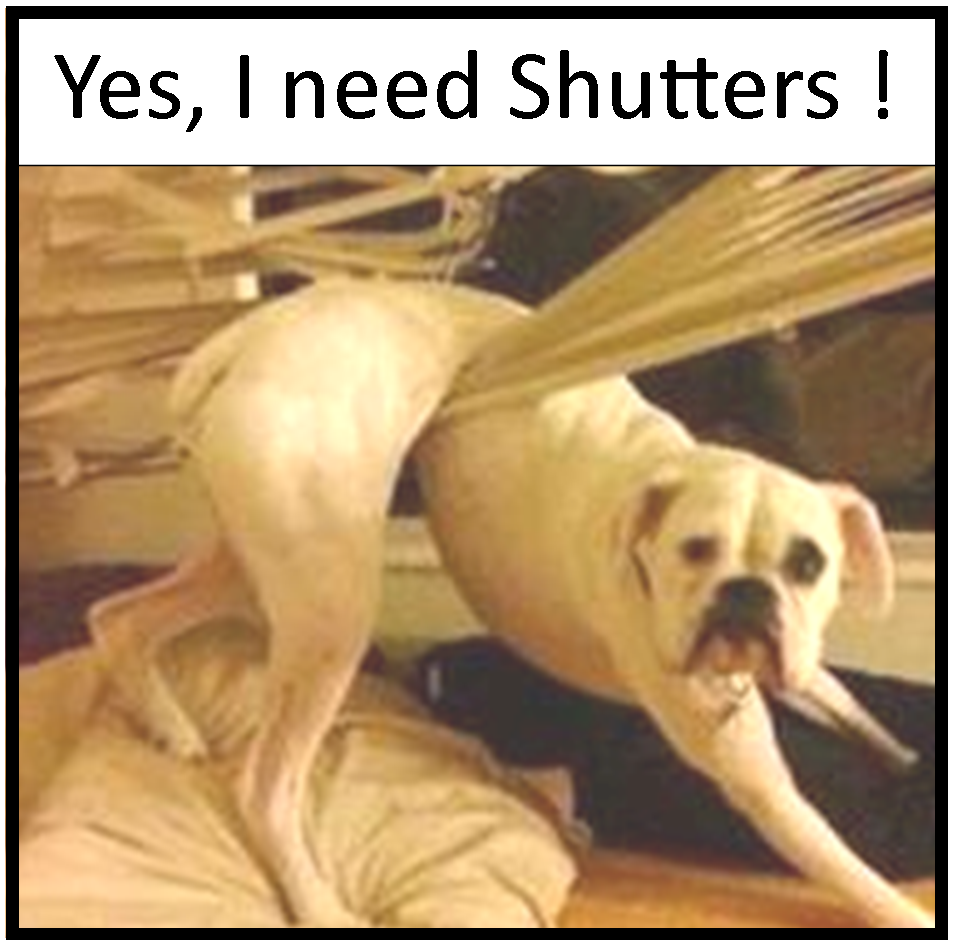 Posted by Kris Meulman
Gator Blinds is simply the best.
They are family owned and operated. As a matter of fact, the family all came to install our shutters!
Read More

Provided by YP.com Posted by Anderson
Great Blinds
In my online search for a specific type of blind I came across Gator Blinds. Not always is the experience with internet
purchasing pleasant.
Read More

Provided by YP.com Posted by barbandbillgolf
Thank you !
Gator Blinds is a family owned business who is prepared to provide exceptional quality service.
Read More

When it comes to choosing the window treatment for your home, the task seems uphill. Well, we at Gator Blinds have tried to simplify the things for you. Here we compare the shutters so that you can make an informed choice.
There are different types of shutters available in the market but the confusion remains as to which is the best and what should be our pick.

Made from the resilient material using the highest technology, AluCore Poly Shutters have an aluminum core on stiles and louvers to offer enhanced strength and durability. They are Waterproof and UV resistant, temperature stabilized, heat and steam resistant. Thinness and non-warping allow for greater light control and temperature insulation. They have a “V-0 Fire rating – the highest offered until now. Easy to maintain and clean, AluCore Poly shutters get ready in nearly two weeks from the time of ordering

Vinyl shutters are generally hollow, so is not that efficient in blocking out the light. They even offer very low insulating value. Generally made out of plastic, degradation is fast when used outdoors. Discoloration over time due to prolonged sun exposure is also an issue.

The different types of shutters have different forms and functions and it is always better to get complete knowledge before making any choice. To compare the shutters in a more elaborate way, you can just walk-in our showroom at Casselberry.

With the ever-increasing danger of unpredictable and extreme weather conditions, it is useful to realize that AluCore construction shutters can still be used on the outside of buildings. There are various limitations to their use which are typical to exterior shutters.

How about Costco®, Lowes® and Home Depot®?

They all sell shutters.
You would believe they sell them for less.
However, you would be incorrect.

“SHUTTERCATION”
Shutter Education
What’s the Difference Between
Real Wood and Faux Wood?
About 15 years ago we started to see shutters being manufactured from synthetic materials like polymers and foams. It used to be shutters were built by craftsmen and artisans.
Today several manufacturers are mass producing the parts out of wood and polymers, making the manufacturing process much more streamlined and more precise.
Today’s shutters are much higher quality and much less expensive than just 10 years ago.
At first glance, wood shutters and faux wood shutters look the same. However, upon further inspection, the true differences are revealed.

What are the Benefits of Real Wood Shutters?

Real wood shutters provide a wider range of stained colors.
In stain colors, they also tend to look more authentic.
There’s nothing quite like a beautifully finished shutter in a deep stain.

What are the benefits of Faux Wood Shutters?

How do I get the Best Finish?

The answer is rather odd.
It mostly depends on the country of origin.
If you order real wood, and it’s made in the US, you’re likely to get an inferior finish due to EPA regulations on painting, but very expensive.

We manufacture the shutters to the ordered size here in the US.
This cuts down the delivery time to 2 – 3 weeks.

Products made in Mexico seem to have very poor workmanship and poor finishes.

Are the Hinges and Hardware Important?

a. Yes. There are several different types of hinges including different colors and sizes. There are also hidden hinges available from a few manufacturers and “Post Hinges” available from Italy. Stay away from the post hinges as they are very weak.
b. The magnets are important provided they work well. They come in many different styles, and the manufacturers like to tell you their magnets are better.
c. The staples on the tilt bar are vital. Most people seem to think the tilt bar is for opening and closing the shutter. It is not, it’s for tilting the vanes. Many people have experienced the staples coming out or breaking. Today’s shutter manufacturers use stainless steel staples made just for shutters. It’s very rare to see one break today.

What type of Frame should I use?

There are several different types of frames.
There are 3 basic categories. Deco, Z Frame, and L frame.
Each comes in several different designs.
Since every window is different it’s up to your shutter consultant to help you to determine which is best for your windows.
There are also special frames for sliding glass doors, bay windows and arch windows. Most manufacturers will offer a wide variety of frames.
Most popular is the Z frame. They make most any window look like a million bucks!

What about delivery times?

Shutters take some time to make.
Shutters that take 8‐12 weeks they come mostly from China.
In the US made shutters take mostly 4‐5 weeks.

Gator Blinds Shutters in Orlando which is local takes 2 – 3 weeks.

I Leave My Windows Open at Night, Is That OK?

Yes, if you buy a faux wood shutter.
Never leave a real wood shutter open to the night air.
It will prematurely age it, and the paint will peal.

How can I find a Certified Shutter Consultant?

Give us a call today

and see why we are your best value in custom window blinds.

Save Time! Save Money!

or Call us today for a free estimate!